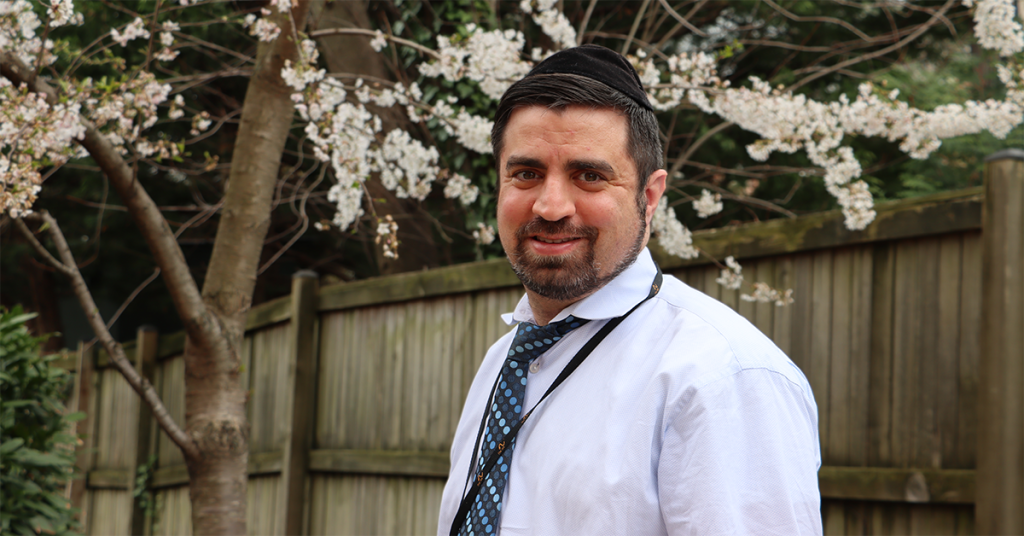 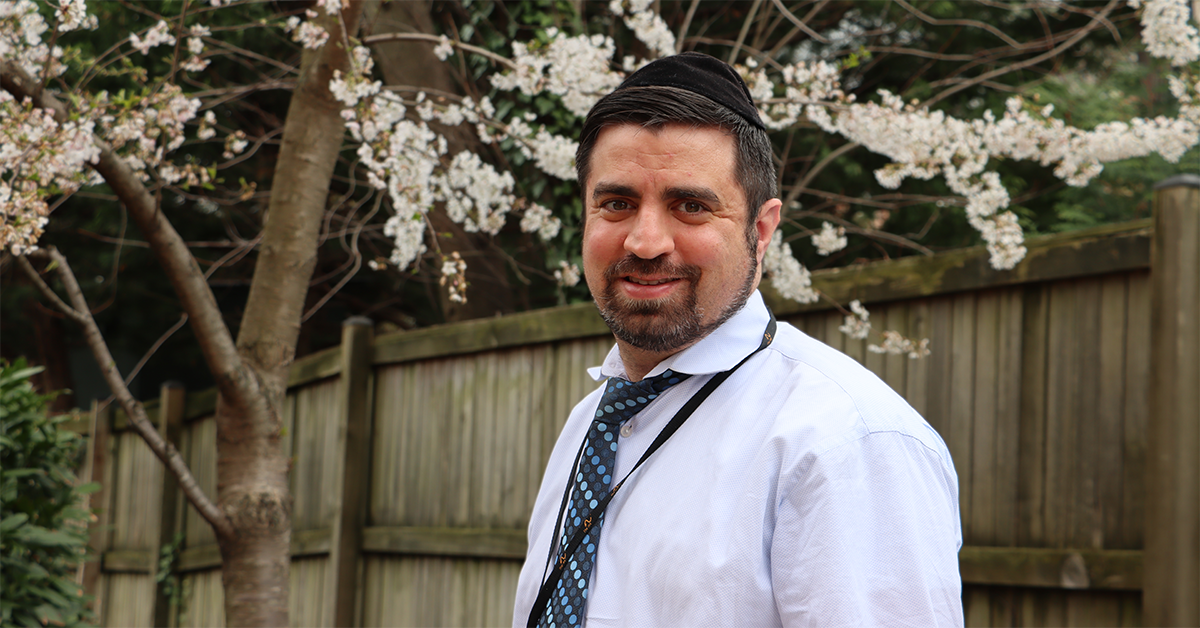 Trauma is defined as a response to a deeply disturbing or distressing event; it can shape the way we move about the world. People with developmental disabilities are more likely to experience traumatic events during their lifetime. Observing a supported person’s behaviors through a “trauma lens” can help direct support professionals, friends, and family understand the cause of a person’s behavior. This is the first step of trauma-informed care and what Daniel Berliant is bringing to The Arc Baltimore’s Clinical Services team.

Daniel’s career in disability services begins as early as high school when he worked at a summer camp for children with disabilities. In college, Daniel became a direct support professional, then worked in day services before moving into case management. Daniel is now a licensed clinician & professional development Specialist with The Arc Baltimore.

If a person we support is having behavioral problems, staff can reach out to Daniel, and, together, they can build a strategy. Recently, Daniel began leading trauma-informed care training for staff to learn how to “see trauma,” and understand the cause of complex behavior.

This occurred with a man we support, who would verbally lash out at those around him. Without knowing the cause of the outbursts, it was difficult for staff not to take the insults personally and caused discomfort for everyone involved. As Daniel became involved, he gained the man’s trust and learned that he had been physically abused in the past. Whenever the man felt that he was being treated unfairly, it was as though he was reliving the abuse all over again. His verbal outbursts were a reaction to the trauma that he had suffered, not a personal attack on those around him. After this revelation, the staff could see the behavior in a different light and help the man feel safe.

Trauma is not easy to heal but understanding traumatic responses and treating them with compassion can help guide a person to recovery. Daniel hopes to bring trauma-informed training to all staff and, ultimately, to families as well.