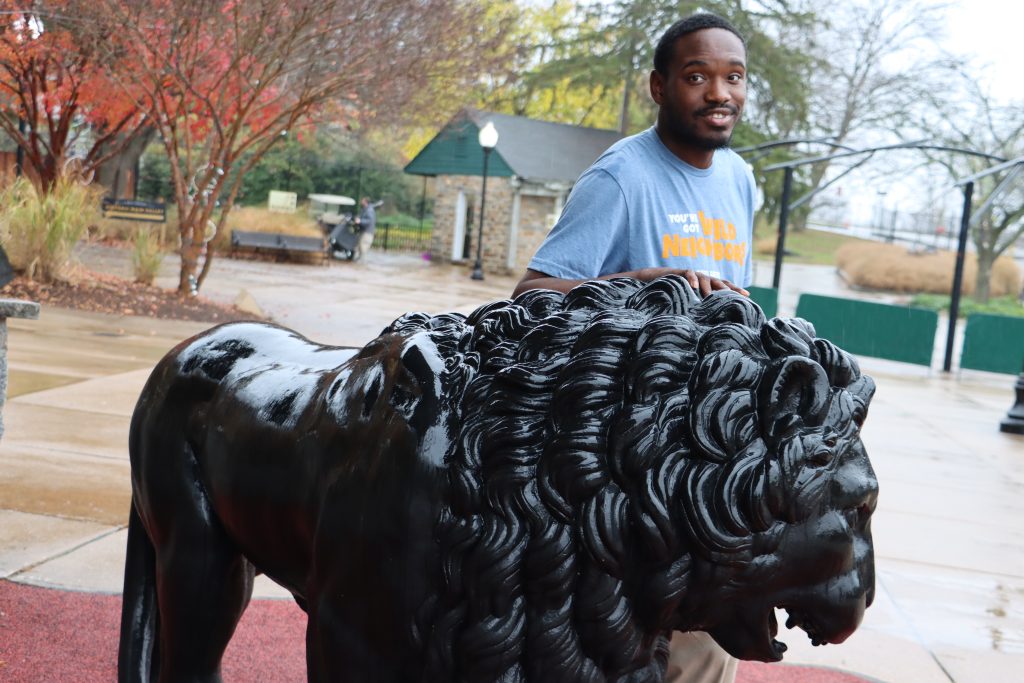 A graduate of Project SEARCH, Mustafa Ball has made a name for himself as a full-time custodian at the Maryland Zoo in Baltimore due to his outgoing and welcoming personality. His boss describes him as “one of the friendliest people he has ever hired.”

Although his primary role is to maintain the bathroom and trash, Mustafa loves being at the front of the zoo where he can interact with the guests and help in any way he can. As a natural “people person,” his co-workers have also become fans and rely on the energy that he brings to the job. They just love him and have even helped him work toward his goal of graduating from driver’s school and getting his license. 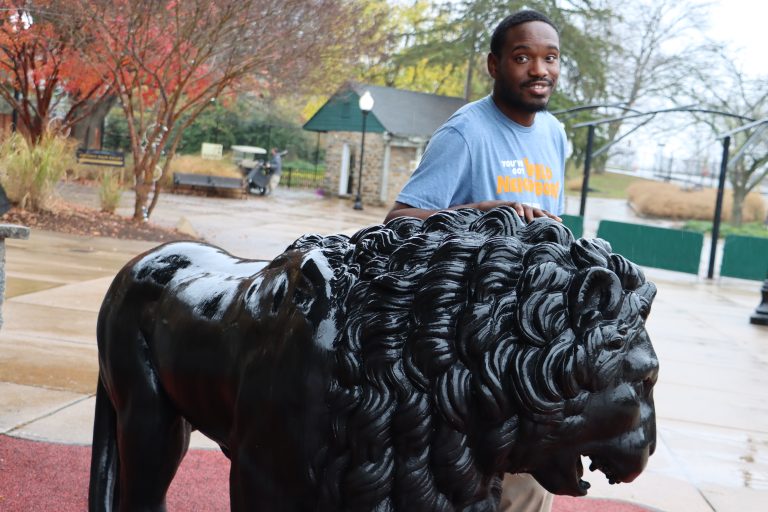 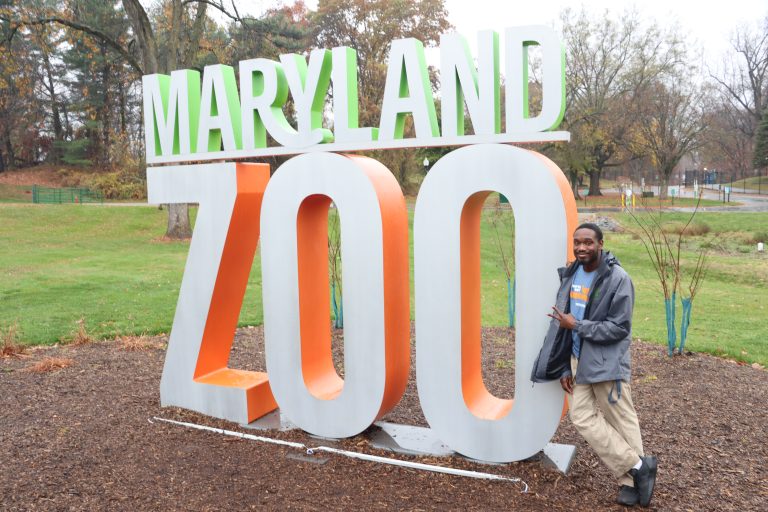 We applaud our business partners like The Maryland Zoo in Baltimore who provide meaningful employment to hundreds of people with disabilities. Here are the many business partners who have taken on a new employee in the last year:

If you are interested in working with our Business Services team to fulfill your hiring needs, please reach out to Kimberly Scroggins at 410-296-2272 x 5541.