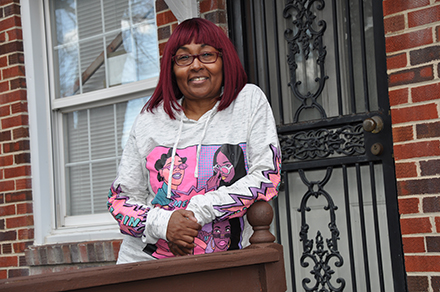 Note: The names of the boys who haven’t been adopted by Ms. Aletha Threet have been changed to protect their privacy.

Aletha Threet, known affectionately as Mama Lee, joined The Arc Baltimore two years ago as a foster parent, but her experience in this role spans the last 20 years! Aletha’s cousin was a foster parent, and she felt called to do it after witnessing the joy that her cousin experienced.

Aletha said, “I could identify with some of the things the kids were going through. My mother died when I was young. If I could take in all the little kids who need to be fostered, I would. They need to be nurtured and feel safe.”

During her time as a foster parent, Aletha estimates that she’s welcomed over a hundred kids into her home. Despite now being a “boy mom,” she primarily fostered girls. She even, as part of the Mommy & Daughter program at Casey Family Services, took in young mothers and their babies. “It was like being a mother and grandmother at the same time,” she said.

Jalen was 9 years old when he came to live with Aletha with support from The Arc. At the time, Aletha already had three boys that she fostered and adopted living in the home. Aletha admits she didn’t know what to expect fostering a child with a developmental disability, but it just worked because the boys are of similar ages. Shortly thereafter, she began fostering Jalen’s older brother Devon because she understands how important it is to keep siblings together. Devon was quickly adopted, but Jalen’s process has been interrupted by the pandemic and should be finalized in a few months. Aletha wasn’t going to let them go to any other house.

The relationship that both the foster child and parent have with the child’s biological family is very important to Aletha. She said, “I don’t want a child to resent me for not allowing them to have a relationship with their biological parent. I want to do everything I can to keep that connection strong – whenever possible.” Aletha keeps a house phone specifically for the boys that they can use to call their family whenever they want and is exclusively for them. “If the phone rings, they know it's their family calling. I always wanted them included in their child’s life – but with some boundaries. The mother of one of my boys is just like my sister. We’ve stayed close for him. She can get him whenever she wants. There is mutual trust. Our families are close.

“I could identify with some of the things the kids were going through. My mother died when I was young. If I could take in all the little kids who need to be fostered, I would. They need to be nurtured and feel safe.”

As a single mom, Aletha has fully embraced the “be the village” motto of our foster care department. She said, their next-door neighbor has said to the boys while they played in the yard, “Does your mom know you are doing that?” Or, their barber asks about school and their interests. He particularly has taken interest in the artwork of one of the boys. Their church congregation is also very engaged with her family.

“I’m a talker, and in this house, it is important to communicate and work together,” said Aletha. A typical day starts with everyone greeting each other, getting chores done, eating breakfast, and getting ready for school. She bounces around to each boy’s room to ensure that they are on task and not sneaking in any video game time. 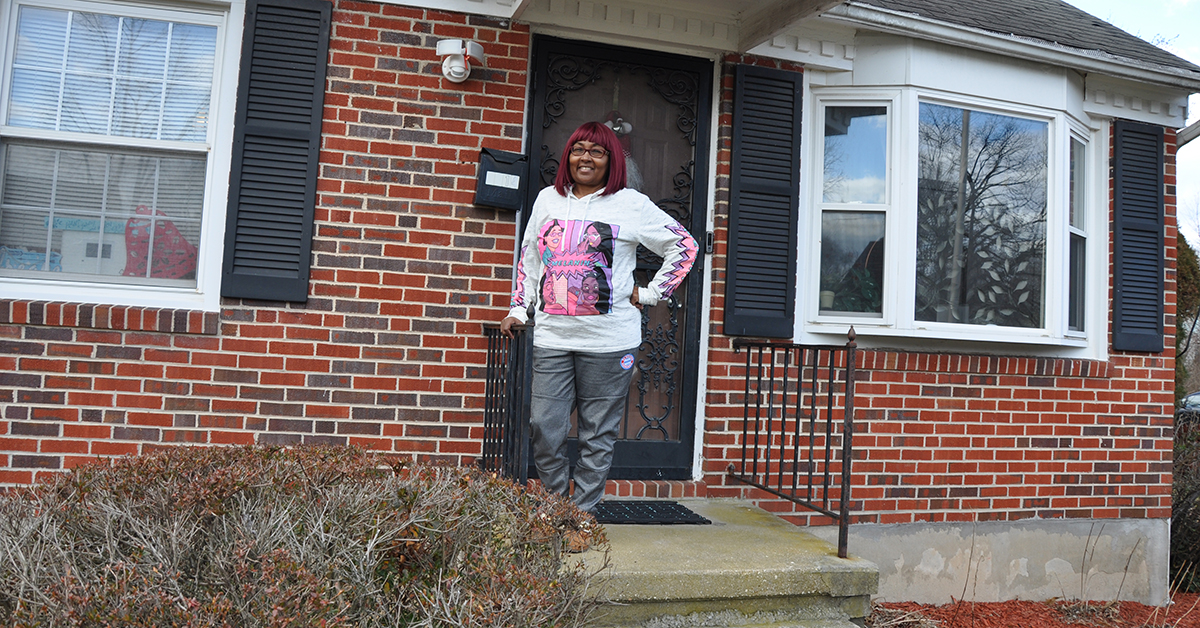 When a boy makes a mistake, Aletha holds “court” with everyone in the house to discuss what happened and make a decision together. “We are all part of the process and it works for us. I am all about communication and inclusion. They respond well to a reward system.”

For the boys, the prized reward is video game time. Aletha can tell you all about the Dragon Ball Z, wrestling, racing, sports, and fighting games that they play. “Each boy has their own system because they all have very different interests.”

If approached by a prospective foster parent, Aletha has a wealth of knowledge to share from her lifetime of service to young children. “Fostering is not for the wishy-washy. There will be bumps in the road but they are only temporary. There is an adjustment period. They don’t know if they will stay there long at first. They’ve been somewhere else and are coming from an incident. You need to get them to trust you. Bring them in gently and slowly. You need to wipe away the fear.”

After stating “expect the unexpected,” she recalled an incident where she welcomed a mother with a toddler into her home. The toddler began crawling up on her dining room table. When Aletha asked the mother about whether she let the child do this at her home, the young mother replied, “We didn’t have any furniture at my last home.” Aletha never questioned any behavior after that. She emphatically stated, “Have an open mind and a receptive heart.”