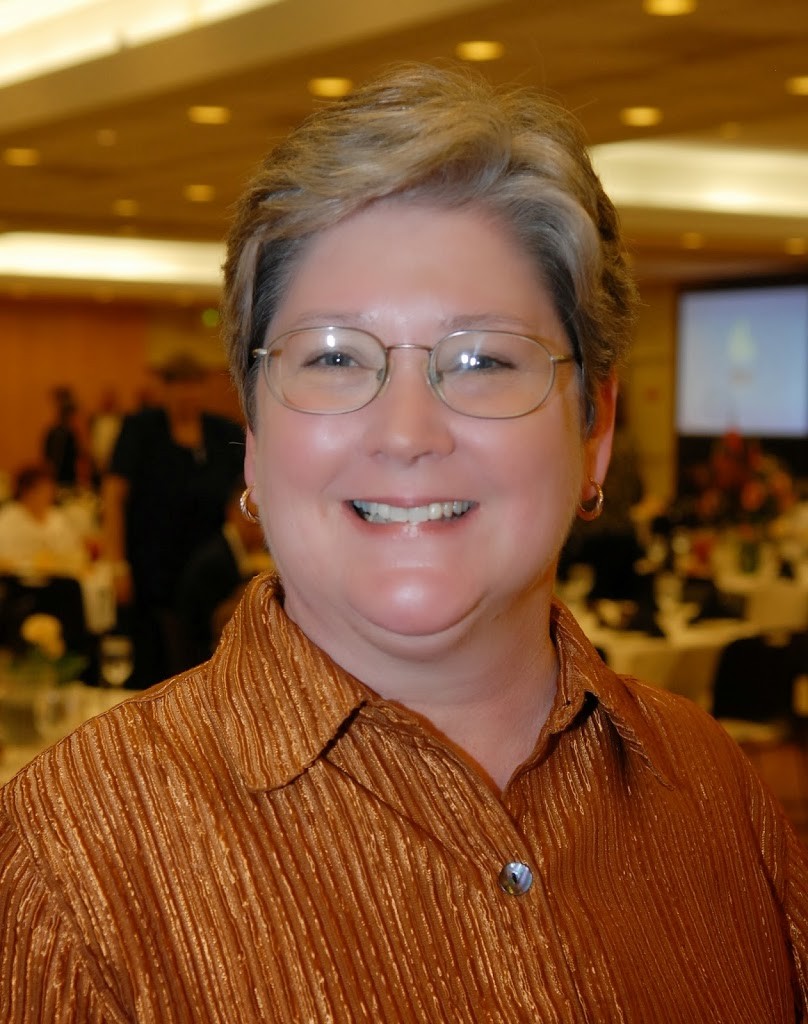 By Pat Rosner, Board Member and Parent Advocate

The following is an excerpt from an article I wrote in 1985 about my son, Danny. Please forgive the use of the word retarded. It was not yet extracted from our everyday language.
A MOTHER’S PROGNOSIS
Danny turned six last October. At his birthday party he said “Thank you very much for my present”, blew out two of his six candles, ate his dinner (with a scoop dish) independently and sang “Happy Birthday” to himself.

Dan is multiply handicapped. He was born with hydrocephalus (“water on the brain”), small and opaque optic nerves and brain damage. The doctors looked at these problems and said, to the best of their knowledge, Dan would be severely retarded, totally blind, and seriously affected by seizures and cerebral palsy. They said he would probably never communicate effectively, never see anything at all, have seizures and never walk.

The doctors who see our children at birth are not trying to be mean. They are simply reporting a factual account based on their clinical findings.

Here is my factual account based on my clinical findings over the past six and one-half years:

1. Dan is the most accepting and loving person I know.
2. Dan is the most stubborn person I know.
3. Dan has the highest threshold for frustration of any person I know.
4. Dan deals well with pain.
5. Dan is not a quitter.
Is it not a shame that there are no medical tests to measure personality, character and stamina? Perhaps then I could have been the one to give a prognosis on Dan: that he would touch, in a very special way, everyone he meets.
2014
Dan is now 34 years old. He has been with The Arc Baltimore since he was 21. He works five days a week at his vending machine business with a one-on-one job coach. He is supported in his home where he lives independently with his wife of 9 years.
Back in 1985, I was confident in Dan’s strength of character but had no understanding for all of the challenges he would encounter. As an adult, he met those challenges with the life changing support of this agency.  My husband and I recognized the importance of the supports The Arc Baltimore could offer him and became involved as volunteers.  I am currently a proud mom on the Board as a parent advocate.

As Mother’s Day approaches let me say that I couldn’t be more proud to be Dan’s mom. Oh and, by the way, I was right. He has touched, in a very special way, everyone he has met.
___________
Editor’s Note: Pat Rosner is an active board member, a member of our Human Rights Committee, and a participant in our “Moms Understand” support group. In addition, she is a recipient of our President’s Cup award that is presented to a board member each year who provides exemplary service to The Arc.